What happens when humans try to control nature

What happens when humans
try to control nature 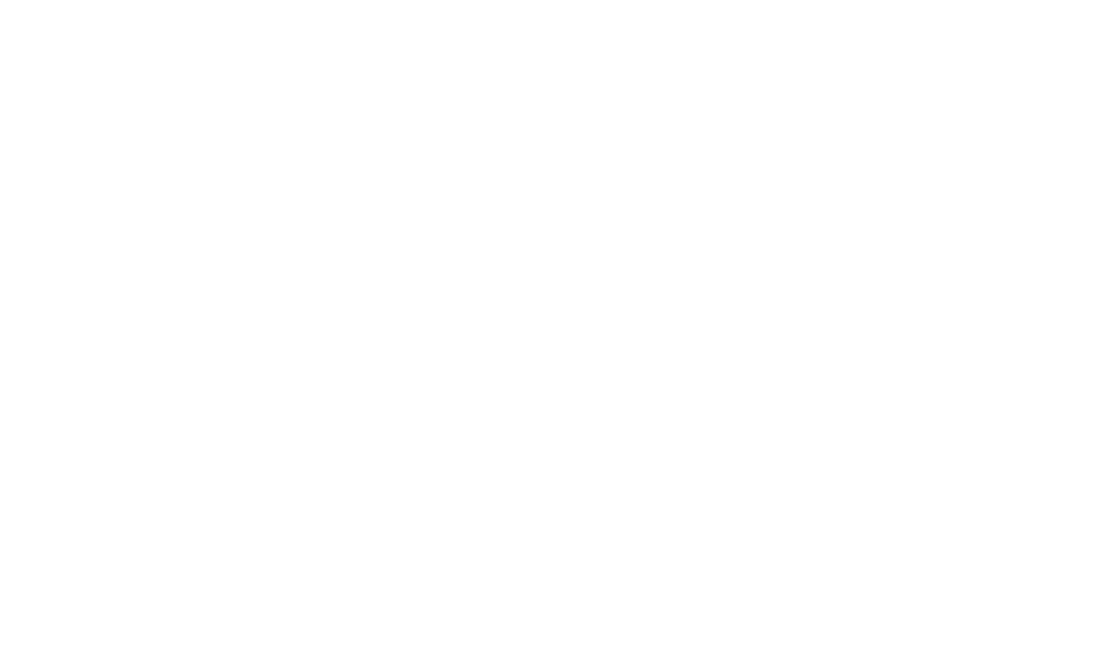 One of the first rivers I encountered and witnessed is the Beas. It was in 2014, less than a month after 24 students from a Hyderabad college of engineering had been swept away by its currents. I was in a local bus meandering it’s way up to Manali. This was the first time I was going up till Manali. College had ended. So had short weekend trips. This was the first official serious travel. Going away for 10 days. To the farthest destination for me back then. Somewhere on the highways of Aut, a passenger pointed to the right and informed someone – that’s where the students were standing in that video before they were swept away. Soon enough the entire bus was looking at the river. Its wide bluish grey expanse a fascinating threat.

I remember thinking back to all the articles I had read about the incident – about the sudden surge of water released by the Larji Hydro Project upstream – and about what happens when humans try to control nature. It’s really confusing, since we humans are ourselves part of nature. How can we call the shots of a much larger picture of what we are a tiny part of? Anyway, the river had taken on this form of an angry goddess or something in my head.

But later in Manali, somewhere behind the steep climb of the Old Manali road, the Beas is an inviting frothing shimmer of blue and white splashing over grey stones. Birds swinging down for a sip or two. Cows grazing on its shores and an occasional local with a fishing rod, positioned to catch a trout. It’s a location of peace. The clouds swoop down from behind the high ranges all around. Upstreams, one can see, the tree grow denser. The river here is a younger, less murky version of what it becomes closer to the plain lands. 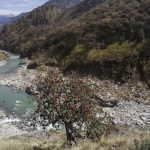