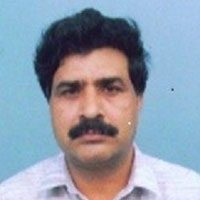 Brief Profile : Prof. Yogesh C. Sharma completed his Ph.D. (Applied Chemistry) in 1991 from Institute of Technology, Banaras Hindu University, Varanasi, India and Doctor of Science (D.Sc.) in 2010. His interests are Environmental remediation specially work on water pollution control, synthesis and application of nanoadsorbents, Green Chemistry, Green and Renewable Energy and He has published important articles in the area of Biodiesel synthesis and characterization and has several highly cited articles to his credit. He has ~ 10500 Google scholar citations and an h index of 53. It is to mention that he completed his Ph.D. on the river Ganga in 1991 fro Institute of Technology BHU. He was elected as Fellow, Royal Society of Chemistry (FRSC,UK) in 2014 and as Fellow, Biotech. Research Society of India (FBRS). He was elected as Fellow, IAPS. He is editorial board member of several reputed journals and has authored several books. 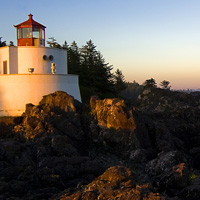 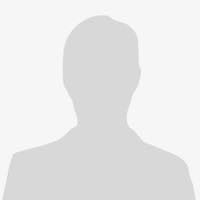 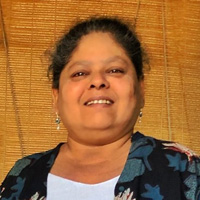 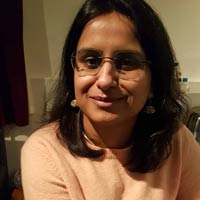 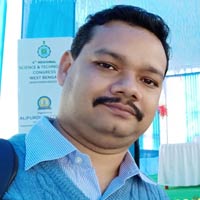 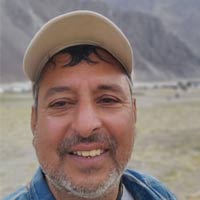 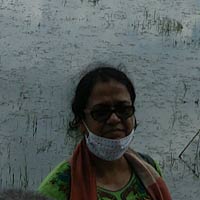 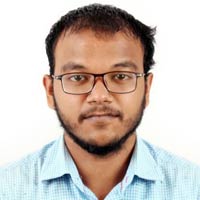 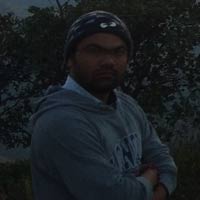 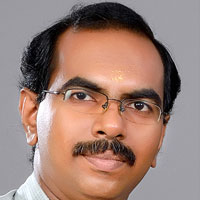 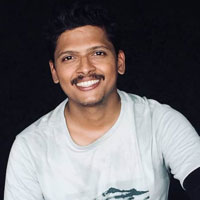 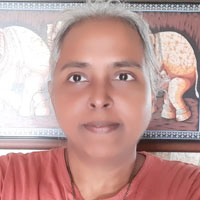 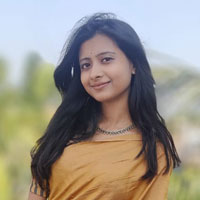 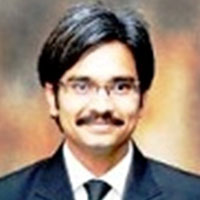 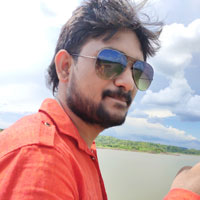 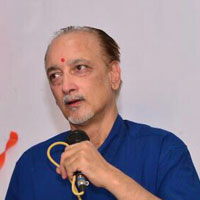 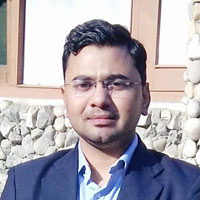 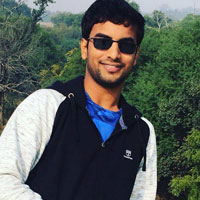 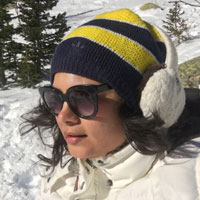