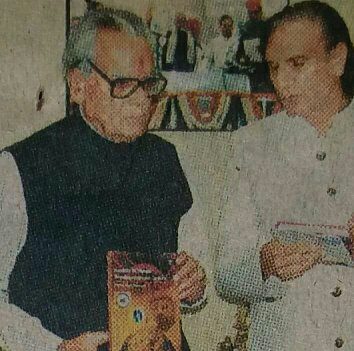 Brief Profile: Doing research and documentation on alternative development and social progress on which topic my book is likely to be oubkisjed by Oxford Universiry Press. I have given talks on Environmental Ethics at the Centre for Advanced Studies in Philosophy University of Rajasthan, on the Environmental Movement in India at the Green Academy in Graz in Austria, ecological communities in many parts of the world I have visited and seen closely to find out about how many of them try to live a sustainable and meaningful life at the Ithaca Ecovillage in Upstate New York as well as at the Sadhana Forest Project which is part of the Auroville Foundation near Pondichery. I have also written a book on cooperative dairy devekopment in the ecological conditions of West Rajasthan. As faculty of the Institute of Development Studies Jaipur I made an assesssment of ruralndevlopment programmes including of for king water supply and water conservation methods in about 60 villages in West Rajasthan in a bad draught year. I also conteibute blogs to Down to Earth one of which is based on Ganga and Yamuna being recognised as having agency and like capable of having human rights act. Please include me in your network as well in your conferences, seminars and meetings. I also attended the Conclave of the Peoples Movement in Patna where I met Medha ji briefly. Recently I have been to Varanasi and tried to find out how far Ganga has been cleaned and what are the problems arising that unless there is a wider awareness about the environment and alternative methods of waste disposal available cleaning the rivers will not be easy. I also visited Sangam area where Ganga and Jamuna meet which was much cleaner. The problem of dumping ritual products like kind daan things etc and burning dead bodies need to be taken care of . In the same way I agree with Media ji that the main problem now is not the existence of dams but that the rehabilitation policy does not work well and displacement has become a major problem for the country and unless we can tackle it India will be known for having one of the largest number of internally displaced people due to development related activities including damming the rivers and this problem of lack of effective rehabilitation has even been recognised by the World Bank which is now a major issue.
List of Publications: 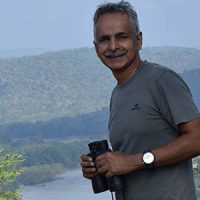 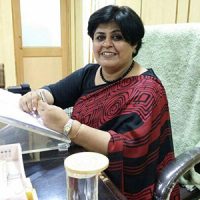 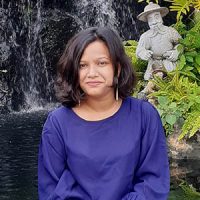 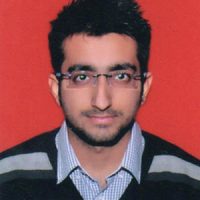 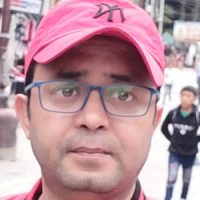 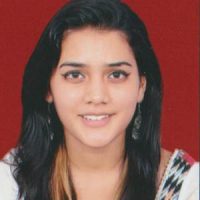 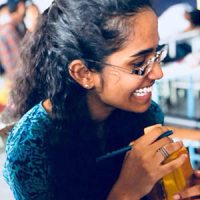 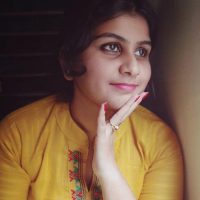 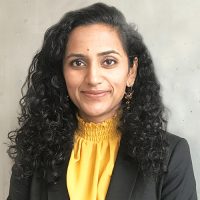 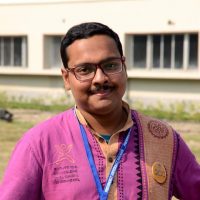 Jayesh Mukherjee
Individual
51/2D, Rabindranath Tagore Road, P.O. - Thakurpukur, Kolkata, West Bengal - 700063.
Brief Profile: Being a researcher of rivers, I have always been trying to understand how rivers b... 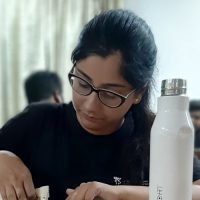 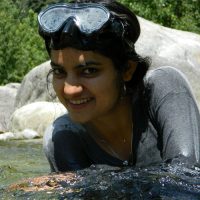 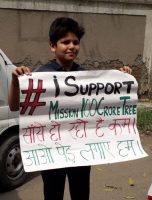 Aarav seth
Individual
D-44, Windsor Park Vaibhav Khand-2 Indirapuram Ghaziabad(U.P) 201014
Brief Profile: I am an active member of #Mission100CroreTree which is spread all over India and I... 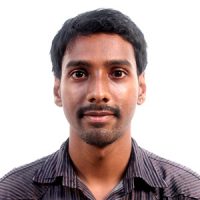 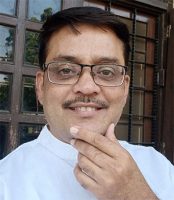 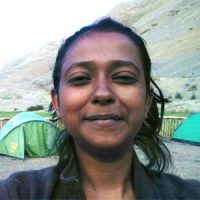 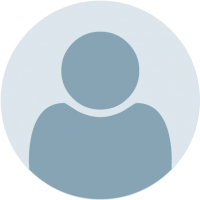 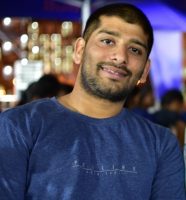 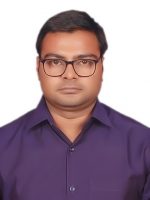 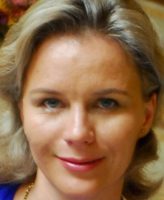